if this game is more to the adventurous strategies such as role playing game so, the game is actually old but still cool games to be played, 3.GTA 5  gta 5 is also one good game in terms of its graphics, this game used to be very famous in ps 2 (playstation2) now if you want to play a game similar to the chart and clearly different story just try to play this game
4.battle field 3 This game is almost similar like black shooting game on playstation 2 game, he has a good game really try it 5.assasin creed black flag, rogue act 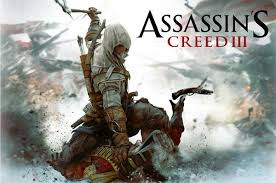 If this game is the first lounching and famous in consol psp and ps3. this is a cool game something like similiar with game prince of persia on playstation 2. actually there are many other PC games that you can play with a4 6300 amd processor, you can see references on youtube if not believe soo thanks and please comment if you want to ask something 🙂 see you